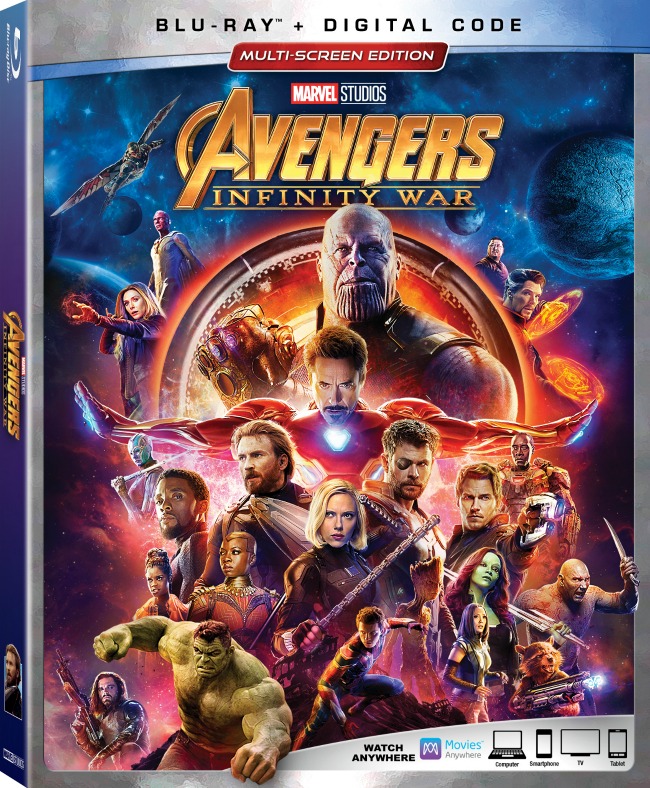 Hands down my favorite movie I’ve seen so far this year is Marvel’s AVENGERS: INFINITY WAR! I was lucky enough to screen the film at the World Premiere in California back in April. What an experience! After seeing it again and again at my local movie theater, I patiently waited for any hint of when the film would arrive on home entertainment. Luckily you and I don’t have to wait too long! You can take home a piece of cinematic history ($2 billion at the global box office in just 48 days!) when the film debuts digitally on July 31, 2018 and Blu-ray™ on August 14, 2018.

Experience over two hours of exclusive bonus content featuring never-before-seen details behind the scenes, a ten-year history of the Marvel Cinematic Universe, a filmmaker roundtable, deleted scenes and so much more!

Any fan of the Marvel Cinematic Universe knows… this movie is a MUST-OWN film.  I think one of my favorite aspects of owning the film digitally is that you get to witness a 30-minute roundtable with Marvel Cinematic Universe (MCU) directors Anthony and Joe Russo, Jon Favreau, Joss Whedon, James Gunn, Ryan Coogler, Peyton Reed and Taika Waititi who reflect on how their movies contribute to the MCU’s larger storytelling adventure. Amazing, right? 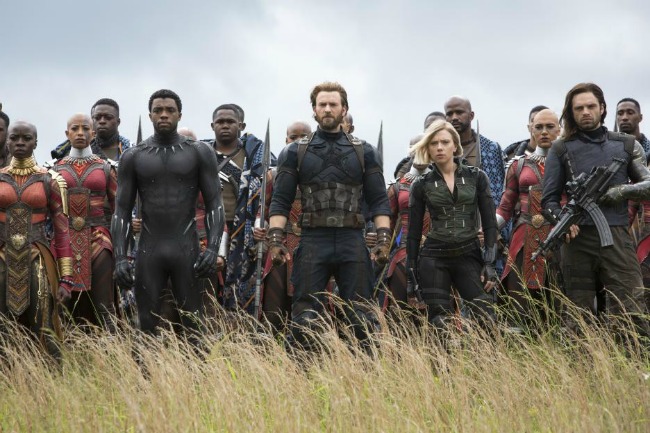 Additionally, Marvel Studios will also release THE AVENGERS and AVENGERS: AGE OF ULTRON on 4K UHD digitally on July 31, 2018 and physically on August 14, 2018 on the heels of the AVENGERS: INFINITY WAR in-home release. 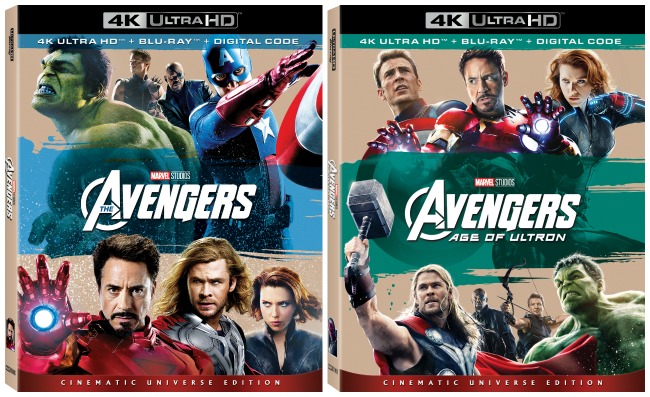 Didn’t catch AVENGERS: INFINITY WAR in the theaters but want to learn more? Check out my SPOILER-FREE review!

Check out my MARVELOUS experience at the AVENGERS: INFINITY WAR World Premiere + After Party!

Don’t miss our write-up on all the amazing AVENGERS: INFINITY WAR products available to Marvel fans!

I’ve also posted recipes for my Infinity Stones Acai Bowl and The Mad Titan Burger, along with other Marvel inspired recipes here on my blog! 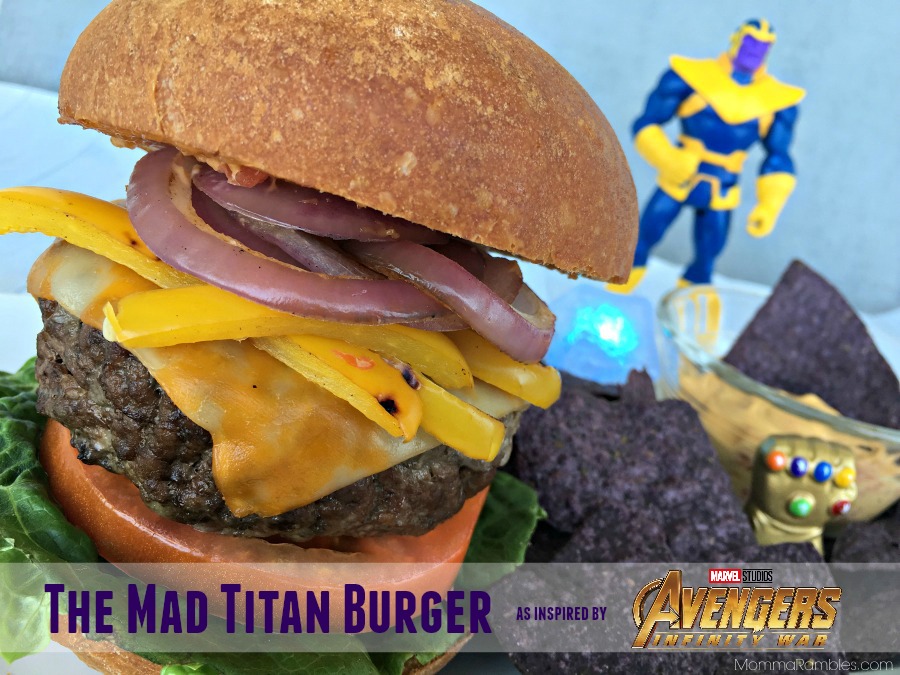 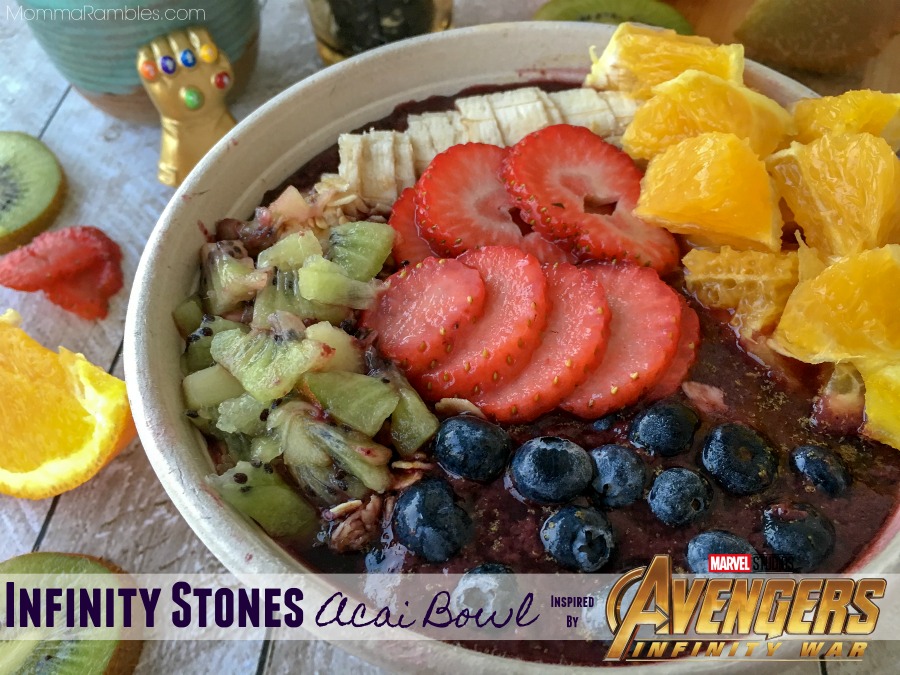 I have a Round Up Guide of all the MARVELOUS Marvel themed recipes! So many fabulous recipes that your family will be sure to love!

I received the above information as a blogger via Walt Disney Publications. While I attended an expense paid trip by Disney to Los Angeles, all opinions are 100% my own.