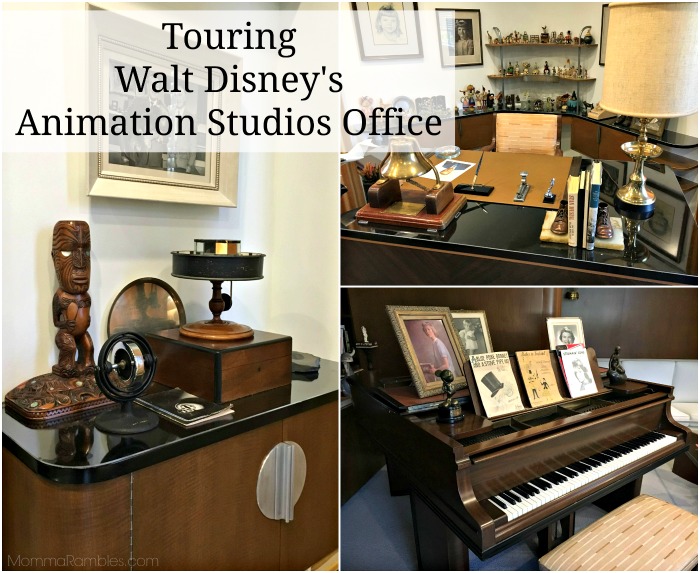 On my recent press trip to Los Angeles, we visited the Walt Disney Animation Studios to attend an event celebrating the 75th Anniversary of one of Walt Disney’s classic animated films, BAMBI! Release in 1942, BAMBI is said to be one of Walt’s most favorite films that he oversaw. As a special treat, we had the opportunity to explore a replica of Suite 3H, Walt’s offices, in the old Animation Studios building that sits on the Walt Disney Studios lot in Burbank. Back in 2015, Disney renovated Suite 3H and reopened it as a permanent exhibit honoring Walt. 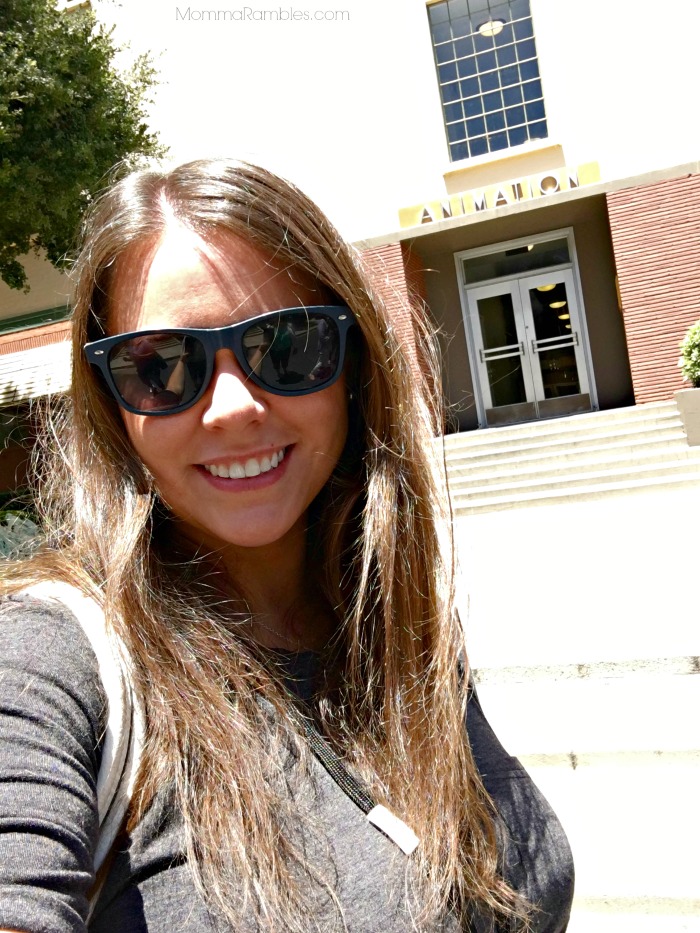 As I walked up to the doors of the old Animation Building, I thought about all the amazing films and iconic characters Walt must have created in the office that he occupied from 1940 to 1966. That man had such a imagination. I was more than excited to see just one of the spots where his creative brainstorming occurred. 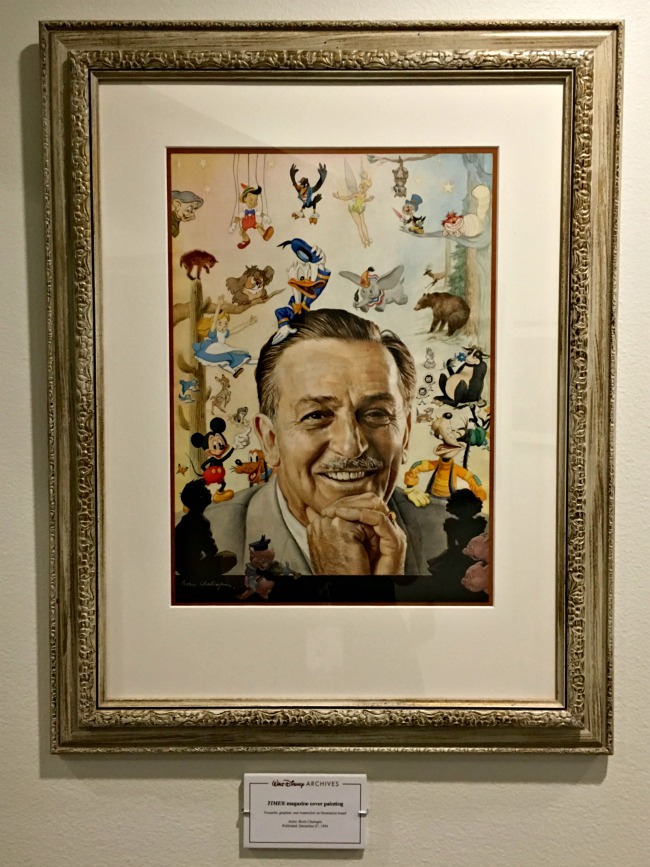 Films and characters were the only creations that Walt conjured up in his office. The office is also where he laid out his plans for Disneyland and the unique rides to be located in the park. 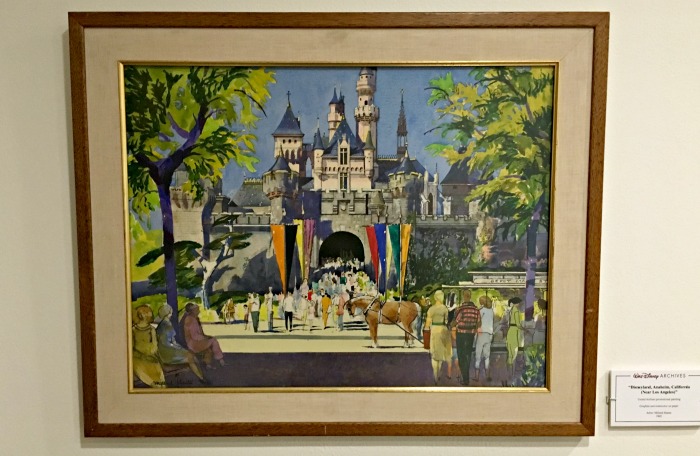 Upon entering, I first encountered the office space of Walt’s secretary and receptionist. They served as the “gatekeepers” of 3H. 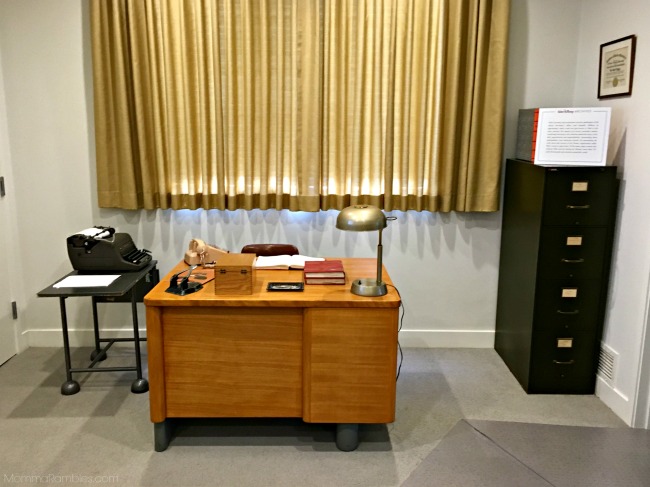 The next room I walked into was Walt’s formal office. This is where he held meetings with important guests who visited the studio, as well as conduct more formal business, such as signing letters. 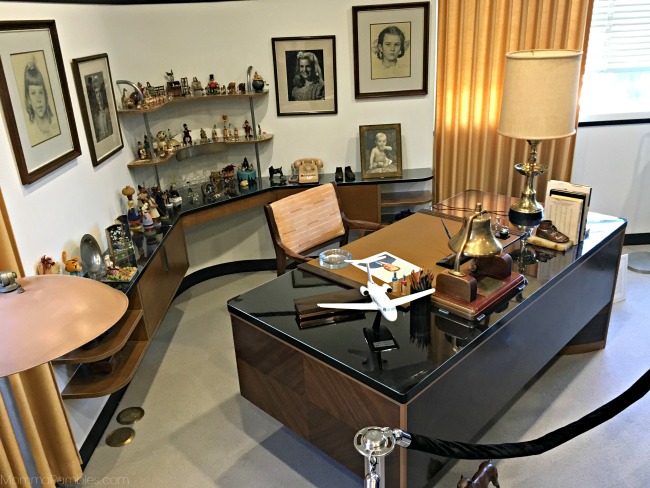 Surrounding his desk were treasures, gifts, and knickknacks from all over the world. On the wall, he displayed Norman Rockwell sketches of his daughters. 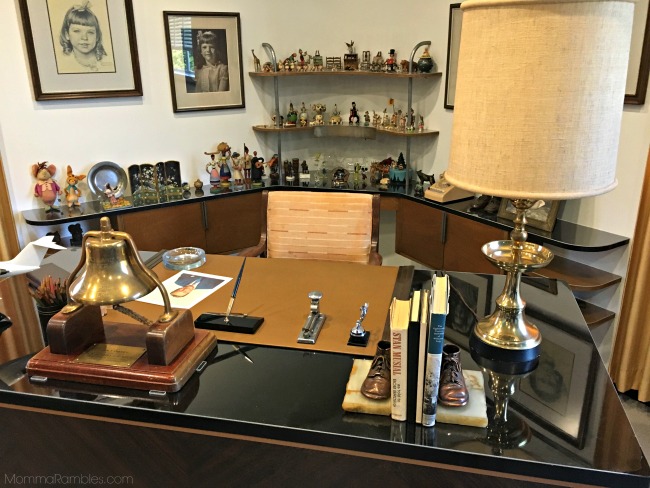 Also featured in Walt’s formal office is a grand piano! This is where composers and songwriters (such a the famous Sherman brothers!) played new numbers for Walt to hear. 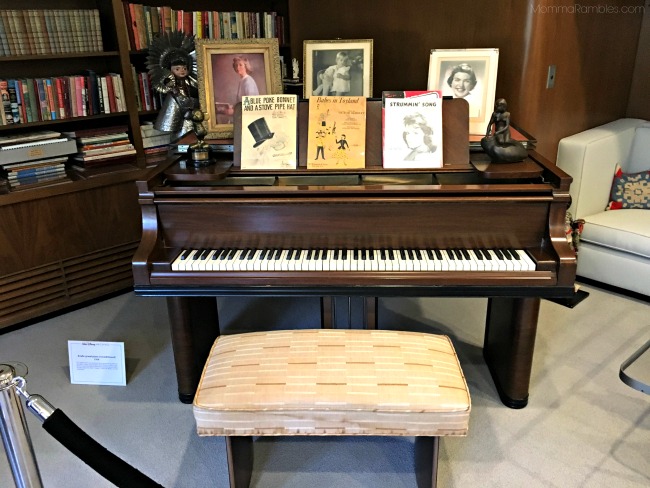 It’s pretty amazing to walk through a space where a number of famous voices “auditioned” for roles in Walt’s films.

I especially loved Walt’s “library” that he kept in the office. So many books! Many of them gifts as well… 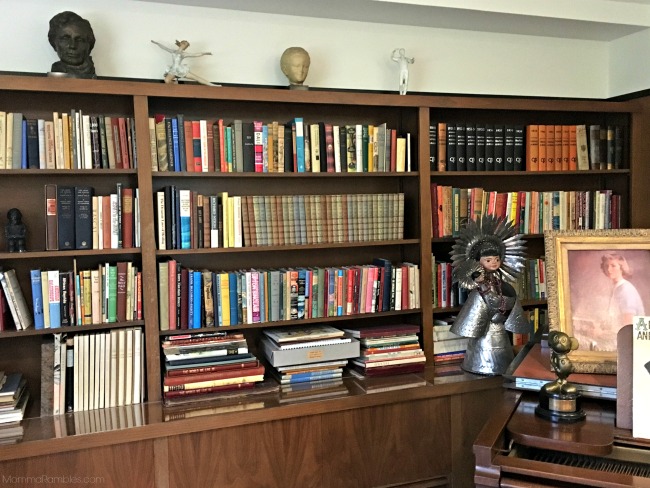 The next room in Suite 3H is Walt’s working office. Legend has it that Walt arrived in this office every day at 8:30 AM on the dot. After his arrival, people were in and out of this office nearly non-stop. 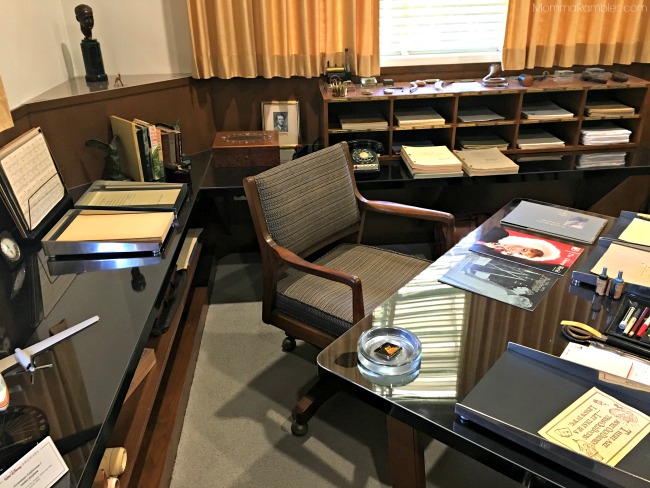 Walt conducted business with nearly everyone here from directors to producers to artists to writers to merchandising advisers just to name a few. Another constant presence in this office was Walt’s business partner, and older brother, Roy O. Disney. 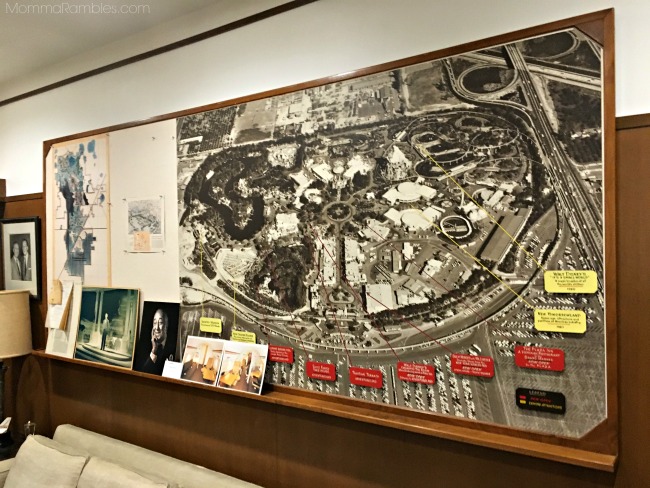 The last section of Suite 3H is a private room and gallery space. The room was originally designed as a private quarters with a small bedroom and bathroom. However Walt used it as a space just to relax in, and receive his physical therapy treatments. 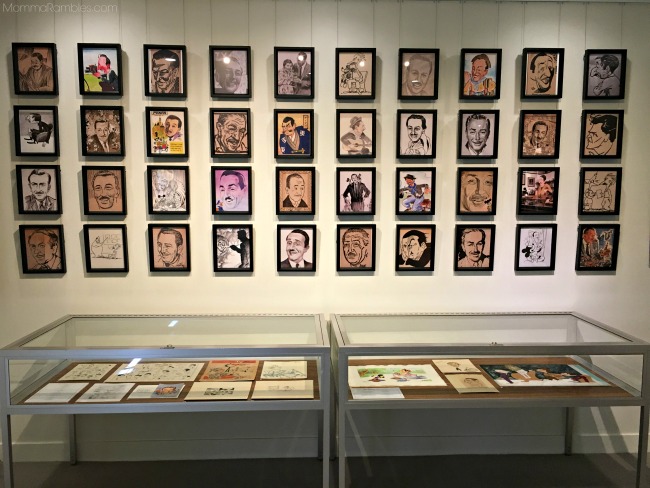 Later the space was renovated as a rotating gallery for the Walt Disney archives. Currently featured on the walls are fan art and drawings of Walt Disney. The gallery now serves as a great way for the Archives to showcase the grand creative legacy of Walt Disney himself.

So next time you find yourself at the Walt Disney Studios, make sure you take time to check out Suite 3H! This is a must-see for any Disney fan.

Want to see more of my adventures in LA? We can connect on Twitter (@AshBG) and on Instagram (@ashb4211). I’ve posted some photos from my trip! Make sure you follow the hashtags #PiratesLifeEvent and #BambiBluray.