With the holiday season upon, I have one thing on my mind! Well two things. Christmas cookies… and what to get my son for the holiday. Luckily, I don’t have to spend too much time thinking (and can spend more time enjoy those Christmas cookies) since I know there is the gift my son always enjoys… books! Even at 5 years old, he loves loves loves combing through books. Sure he’s still learning the read, but he enjoys looking at the photos, and of course, asking me tons of questions while I read to him. He’s at the age where he wants to soak up as knowledge. Thanks to National Geographic Kids, giving the gift of knowledge is quite simple this year with their selection of amazing books.

END_OF_DOCUMENT_TOKEN_TO_BE_REPLACED

I received the following information as a blogger for Walt Disney Publications. All opinions are my own.

I’m super excited today to tell you about an absolutely adorable new picture book from Ahmet Zappa! Ahmet is the son late musician (and Maryland’s own) Frank Zappa. The book titled Because I’m Your Dad serves as not only a tribute to his father and happy childhood, but also a promise to Ahmet’s own daughter Halo for a unique loving bond full of joy. The book will be released tomorrow by Disney-Hyperion!

Because I’m Your Dad also features fun-fill colorful illustrations by Dan Santat. Your kids (and you!) will love the silly and whimsical monster characters who create such sweet scenes of family love.

Look for a Father’s Day gift? This book is perfect! Ahmet quotes “I wrote this book for anyone who is a father, has a father, or hopes to someday be a father.”

Connect with Because I’m Your Dad

Don’t forget to connect on Twitter with Ahmet and Dan! To keep up to date on the latest releases from Disney-Hyperion connect with them on Facebook and Twitter.

Want to learn more about Because I’m Your Dad? Click HERE to watch the musical trailer for this book!

Christmas is coming! Which means my home is in full holiday mode. The tree and lights are up, presents are wrapped, and I’m even baking some holiday goodies every few days. However for my son, this means he gets to pull out all his Christmas books! My little reader just loves books. He loves to just flip through the pages, pointing to pictures while “reading” to me. So I was pretty excited to learn about the family Christmas book, Santa’s Secret Deal!

Santa’s Secret Deal comes from the mind of Maryland’s own Joel D. Smith aka “Joel D.” On screen, he’s an Emmy Award winning news reporter for our local Baltimore’s Fox 45 news channel. He’s always had quite a love for telling stories and spinning tales. Santa’s Secret Deal actually comes from a funny tale he used to tell his younger brother when they were growing up. Now a father of two young children, Joel D. has turned that tale into a entertaining Christmas story that is sure to engage your child (and maybe teach them to pick up their toys!)

END_OF_DOCUMENT_TOKEN_TO_BE_REPLACED

If you recall, just a few days ago I posted a review of the “Little Book” Series from Peter Pauper Press! You can click HERE to read my review and see what fun I had. Peter Pauper Press have long been known for their fine books, stationery and gifts and are giving one lucky winner $75 to spend on their vast online products range. 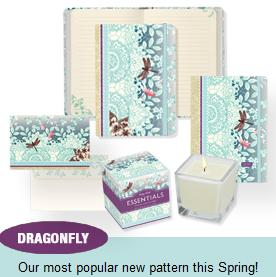 This fabulous giveaway is brought to you by Peter Pauper Press.

So much to choose from, here are just a few of their fantastic products!! 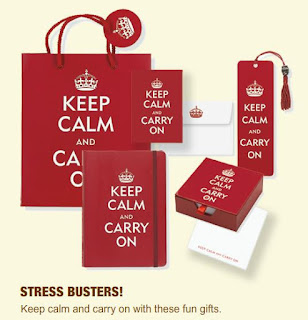 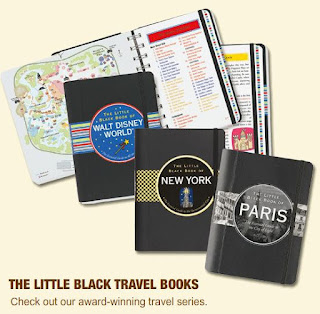 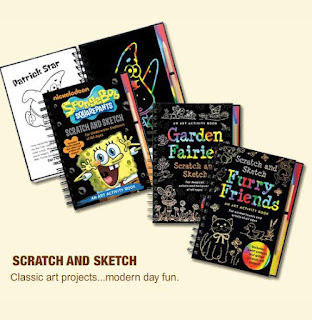 Win It: One lucky winner will receive $75 worth of Peter Pauper Press products! Simply fill out the easy Rafflecopter form below (please wait patiently for it to load). This giveaway ends on September 1 at 11:59 pm EST., and is open to residents of the US and Canada only. All entries will be verified. Good luck!!
END_OF_DOCUMENT_TOKEN_TO_BE_REPLACED

Neither one of us is counting it up any longer, but since readers will probably want a number I’ll cipher one for you: as of today, Nelson DeMille and I have been close friends for slightly more than 62 years. Matter of fact, we both learned the beginning skills of reading and writing at precisely the same time. We sat next to each other in kindergarten and with crayons in hand, our teacher tried to show us how to make proper letters on a sheet of paper. Nelson got the concept right away but, frankly, his penmanship hasn’t gotten much better over the years (he should have been a doctor). I muddled along back then, but I guess that I instinctively knew that word processors were in my future, even though that future invention was still 30+ years away.

I was a ‘professional writer’ before Nelson DeMille became one because by the time he returned from his all-expense-paid tour of Vietnam courtesy of Uncle Sam and his US Army Lieutenant bars, I was writing monthly columns for Flying Magazine. Nelson had decided that he was going to become a professional novelist, so we began doing our writing stuff together, with me giving him a hand with the detective paperback originals that he began cranking out. The pay wasn’t much, but he was published and I was learning this novel stuff, too!

Years went by with Nelson getting better and more successful with each successive book, and me providing him with editorial assistance. Matter of fact, the plot elements for his big breakthrough novel – By The Rivers Of Babylon – were written in Nelson’s chicken-scratching on a yellow pad while he was helping me move furniture to Western Pennsylvania after the airline I was flying for closed the New York crew base.