Check out the clip below to meet Woola from Disney’s JOHN CARTER! Now who is Woola? Woola is an enormous creature who is very loyal and very sweet and looks like a cross between a dog and a dinosaur. Boy, can he move very fast!

JOHN CARTER is directed by 2-time Academy Award winner Andrew Stanton (“Finding Nemo” & “Wall-E”) and is based on the novels by Edgar Rice Burroughs which were the inspiration for such classic sci-fi adventure movies like Star Wars and Avatar. Don’t forget to connect with JOHN CARTER on Facebook and visit the official site: http://www.disney.com/johncarter.  JOHN CARTER arrives in theatres everywhere on March 9th! 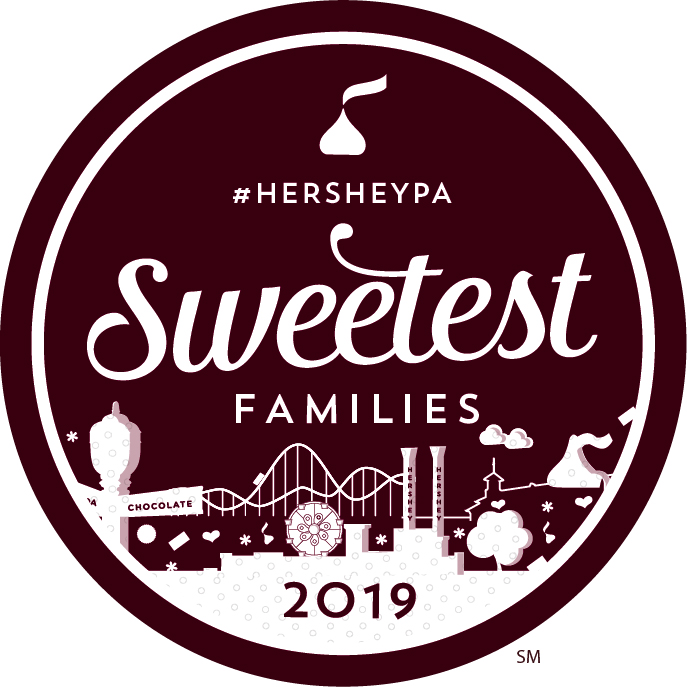 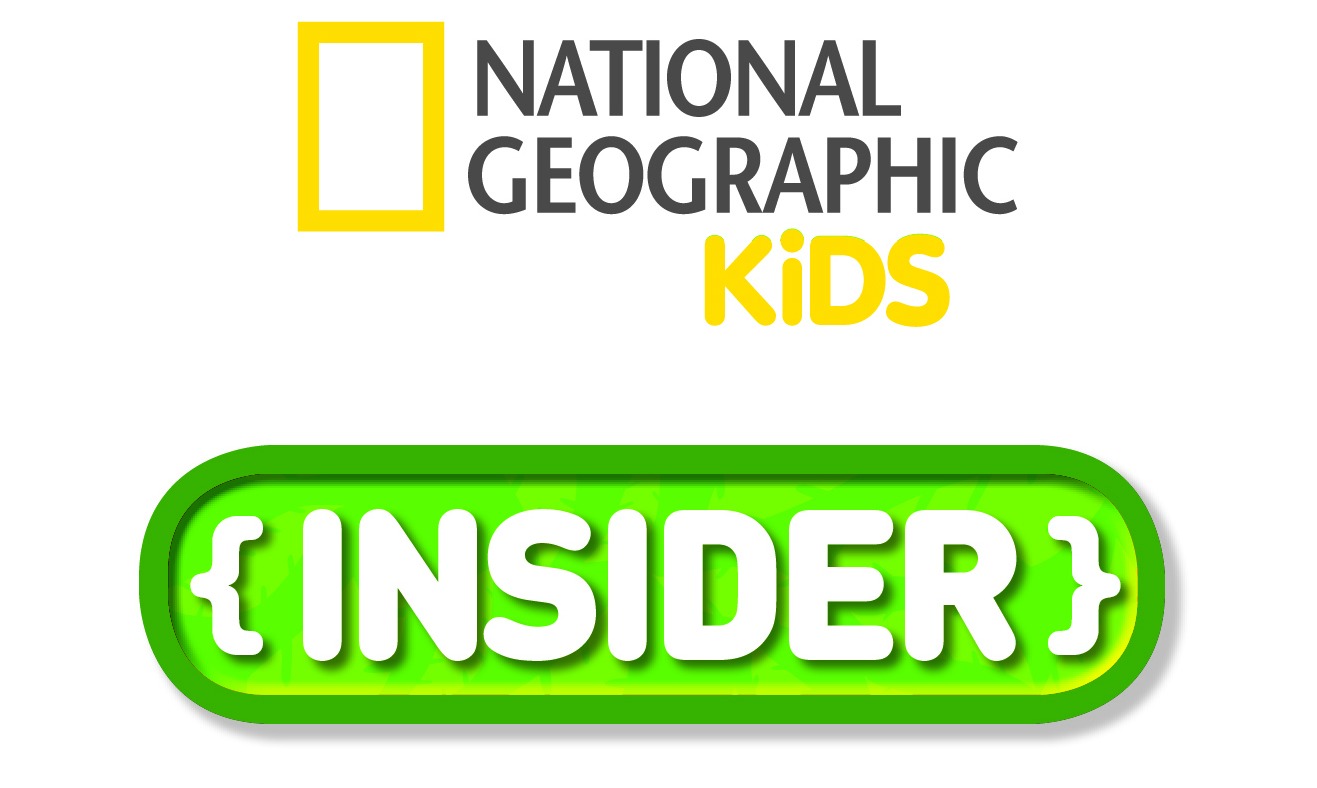 It’s berry season! 🍓 Who is ready for berry p

Who doesn’t enjoy some lockdown sweets every so

There’s just something about fresh flowers that

We are on day 38 of the lockdown. I miss dining ou