I received the above information as a blogger via Walt Disney Publications. 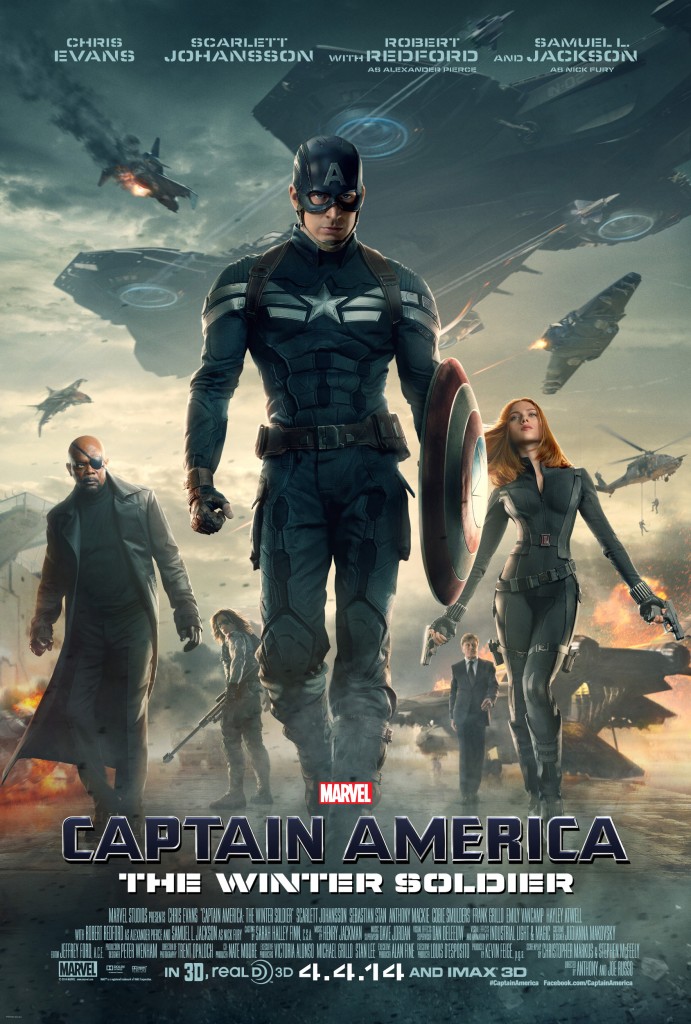 Last night the Seattle Seahawks took on the Denver Broncos for one of America’s most favorite sporting events… the Super Bowl! Hopefully while watching you caught Marvel’s latest TV Spot during this event for their latest film CAPTAIN AMERICA: THE WINTER SOLIDER!

Missed it? No worries! I’ve included both the :30 Big Game Spot and the new FULL-LENGTH trailer for the film below. 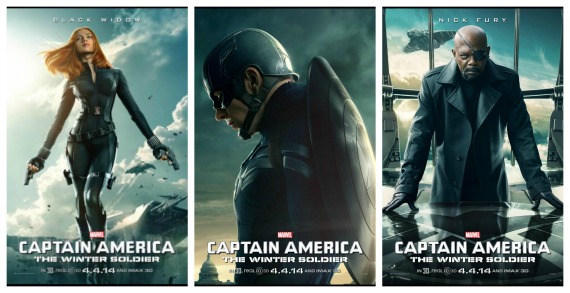 Be sure to follow the #CaptainAmerica hashtag to stay up to date on the latest news and happenings related to the film.

Don’t forget to connect with Captain America: The Winter Soldier on Facebook and Twitter! This film is out in theaters on April 4, 2014.

Looking for recipes in honor of Marvel’s latest film? Check out our Captain America Cupcakes for America’s Finest and our Roger’s Family Irish Soda Bread!

Who is excited for the latest installment of CAPTAIN AMERICA?